Tuning in for another week with ViLaCa! Our students get to learn about a wide range of topics, all the while learning and practicing Spanish. Last week we learned about an interesting legend that is well known in Venezuela. It is a topic that cultures across the board have legends for and so they can relate: Mermaids. Check out last week’s blog A Mermaid’s Song, to learn more! An Animal From the Legends

This week our students will learn about the Nahual, an animal from the legends found in Mexican culture. The legend goes that this creature looks like a person during the day and at night it becomes a beast. Grandparents in Tlaxcala, Mexico like to tell stories of the Nahual. They say that the nahuales went out at night to satisfy their thirst of blood by killing livestock and in some cases they would even attack people. The powers they had came from a pact that they made with the devil. Their powers allowed them to control the weather. It was also believed that these creatures were protected by the pre-Hispanic god of war and sacrifice: Tezcatlipoca. learning and practicing Spanish
An Animal From the Legends

“This creature looks like a person during the day and at night it becomes a beast.”

The word Nahual originates from the Nahuatl language linked to the Mayan language. The word Nahual translates to “divine spirit.” Legend says that the Nahual can only transform into its true nature at night and once the sun rises it returns to being human. The beast’s mission is to protect the town where it belongs. It is believed that if the nahual is injured in its beast form, the same injury will be found once it reverts to human form.  An Animal From the Legends

Although there are no photographs that can be found of the Nahual, there are many stories about them. One being that on a cold winter night a group of men left a pulqueria, a shop that sells an alcoholic beverage named pulque, in Santa Ana Chiautempan, Tlaxcala, at 2 a.m. On a nearby sidewalk a large menacing beast that looked like a wolf, was blocking the way.

One of the men from the group drew his pistol and shot the beast in the leg! Although wounded, the beast managed to escape. Out of fear the men ran away and returned to the pulqueria to share what they just encountered. The owner of the bar said that the beast is a rich man that lives in town. He made a deal with the devil to grant him powers to turn into this beast. Nahual legends are well known in Tlaxcala and are an important part of the area’s culture and throughout Mexico. Now you can also share some knowledge on the Nahual legends! An Animal From the Legends 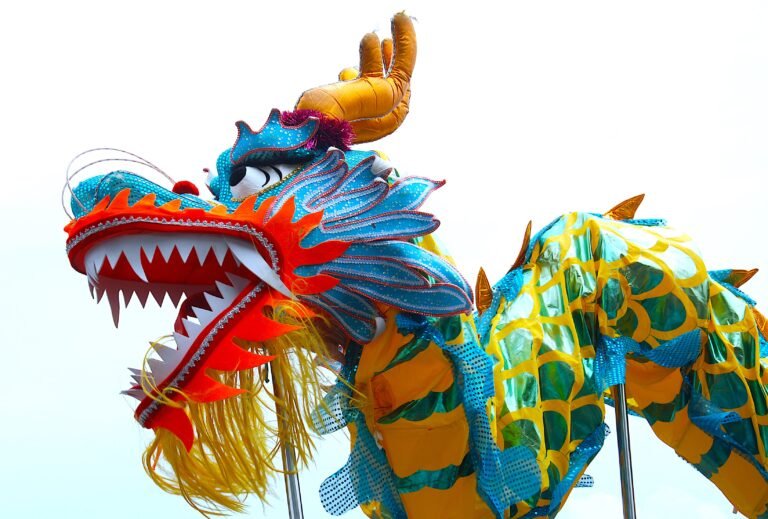 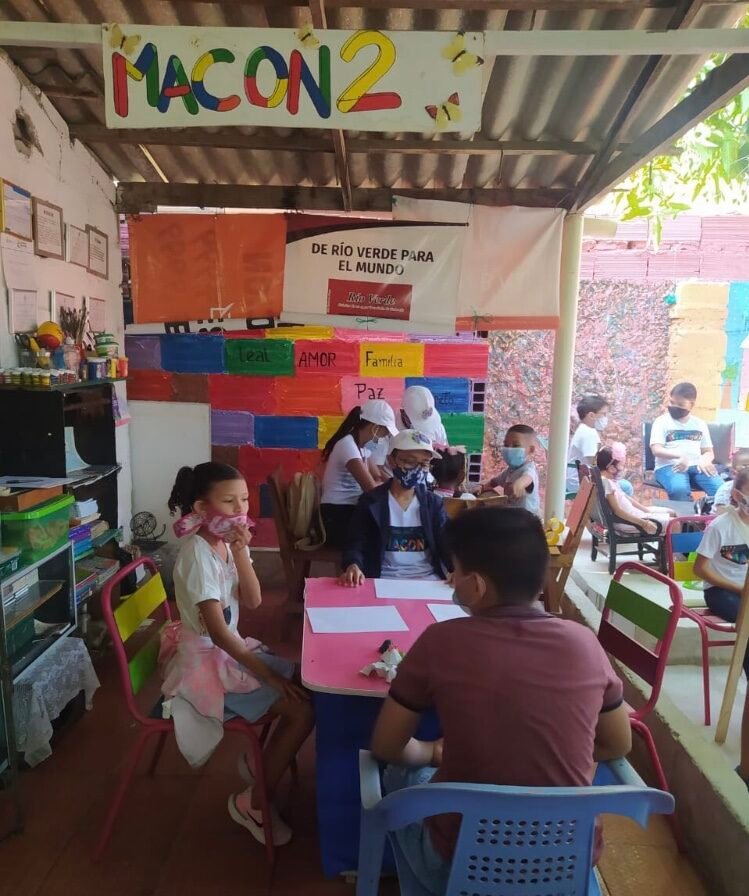 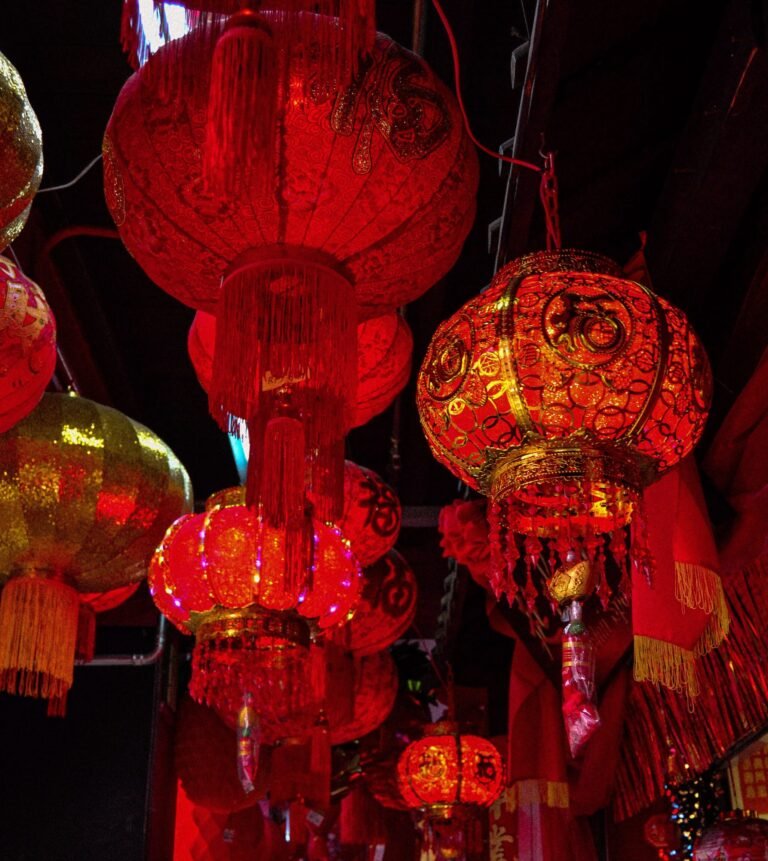