Tamales are of Mesoamerican origins and are enjoyed throughout Latin America. It is commonly known by its Nahualt name and pre-dates the Spanish conquest. There are a wide variety of tamales. Most of the elements of a tamale have remained the same, but since the Spanish conquest there has been some changes. Previous to the arrival of the Spaniards, there was no pork, chicken, or lard. Tamales were made of nixtamalized corn and water. The use of lard made the masa softer. Prior to the use of lard, tamales resembled something like bread.

The best known tamales are the Mexican tamales. It is a corn based masa or dough which is wrapped and steamed in corn husks with variations of fillings. Other Latin American countries have something similar, the masa is also corn based and steamed but they tend to be wrapped in banana leaves. In Nicaragua, they are called nacatamales. The masa is a lot softer when compared to a Mexican tamale. It is steamed in banana leaves and stuffed with pork, rice, tomato, olives, potatoes, and raisins. In parts of South America they have something called an humita. Humitas technically are not tamales since it is not made with masa. Humitas are made with freshly ground choclo (or corn), cream, eggs, cheese, garlic, and onion. What makes it similar to tamales is the cooking process. The mixture ends up wrapped inside a corn husk and steamed. In Puerto Rico and the Dominican Republic have something similar called pasteles. Their pasteles also are not made with masa, instead they are made with plantains, potatoes, or yuca. The great thing about tamales is that they are delicious and easily customizable. They offer something for everyone. There are also savory tamales and sweet tamales! Sweet tamales are made with sugar but pineapple chunks, berries, raisins, dried fruits, dulce de leche, or shredded coconut to make them sweet. Tamales cater to those who enjoy savory or those who enjoy sweet! 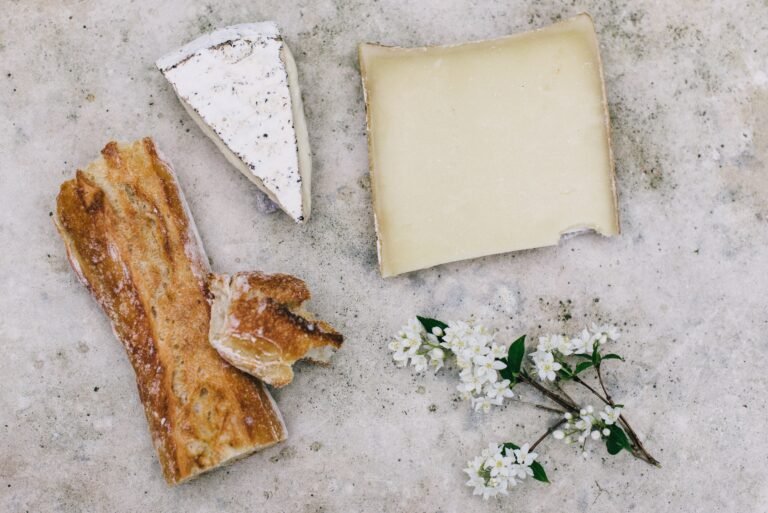 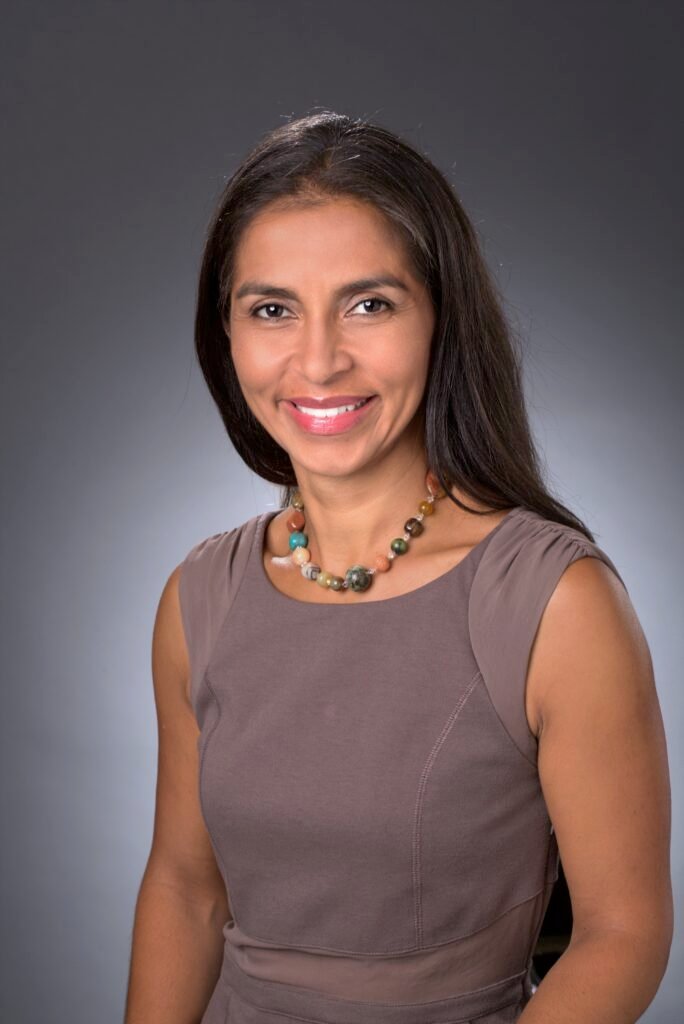