China has many places to visit, many places to see. Yet, not all of those places are part of the seven wonders of the world. The Great Wall of China is a wonder of the world, and with good reason. It stretches over 13,000 miles! It is one of the largest building construction projects from ancient China ever undertaken. The wall was built to prevent invasions from nomadic tribes from the Eurasian steppe and to protect the silk road trade. The wall actually is made up of several walls, many of them are parallel to each other. These were built across northern China and Southern Mongolia. The best preserved version of the wall dates from the Ming dynasty. These parts of the wall mainly consist of natural barriers, such as rivers and mountain ridges. Large parts of the wall date from the 7th through the 4th century BCE. The Great Wall developed from the borders of existing fortifications and castles of individual Chinese kingdoms.

“It is widely believed that there are bodies buried in the Great wall during its construction!”

The wall was first built by three warring states, then extended and rebuilt by at least six dynasties and has been restored as a tourist attraction by the Chinese government. Who built the walls? The workers consisted mainly of soldiers, peasants, and some prisoners. Though the main labor force were soldiers led by generals. Aside from soldiers, almost every emperor forced male farmers to help build the Great Wall. Arrested rebels also worked on the wall’s construction. It is also widely believed that there are bodies buried in the Great wall during its construction! This became popular with legends such as “Meng Jiang Nu Weeping Over the Great Wall”. This story is about a husband buried in the wall and his wife who wept until the wall collapsed. No evidence has been found that could suggest this legend to be true, or that any bodies have been buried into the walls.

The Great Wall of China is a marvel and wonder of the world. Thousands go to China to see it, to climb up the steps and cross the walls. These walls are the remnants of ancient China. A visit could easily take one back in time. 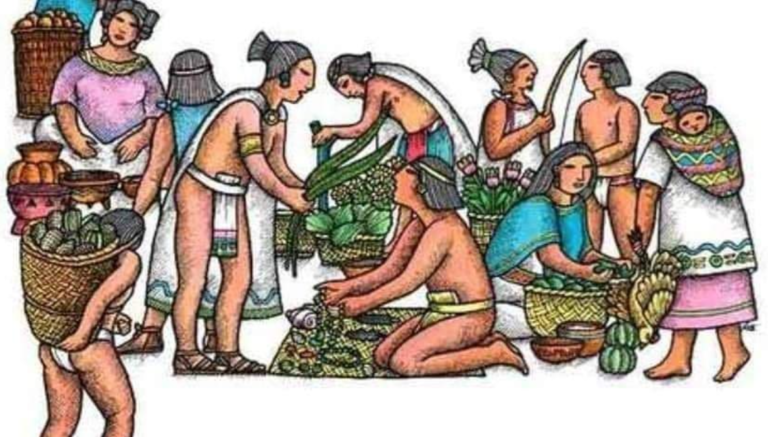 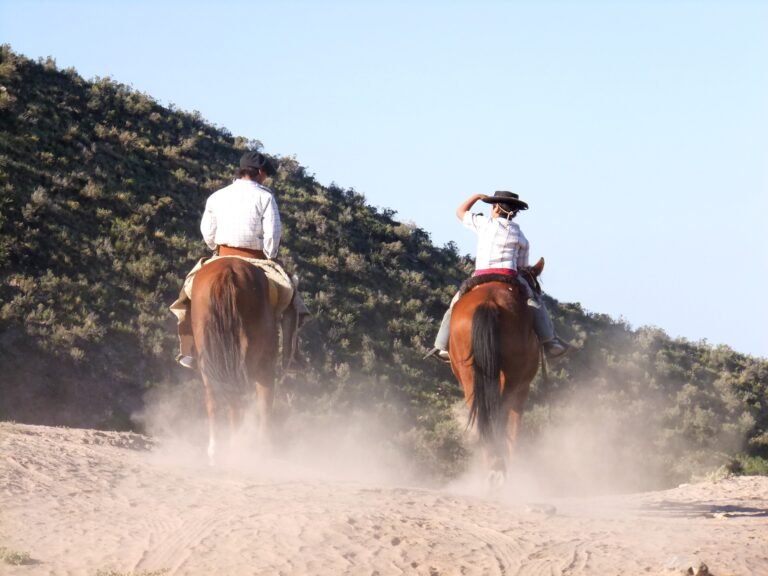 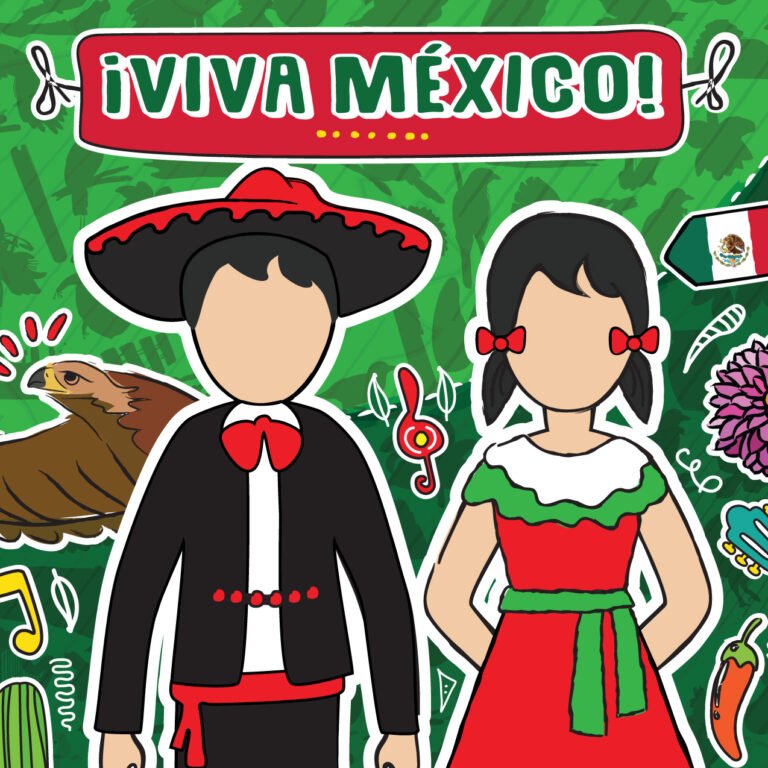