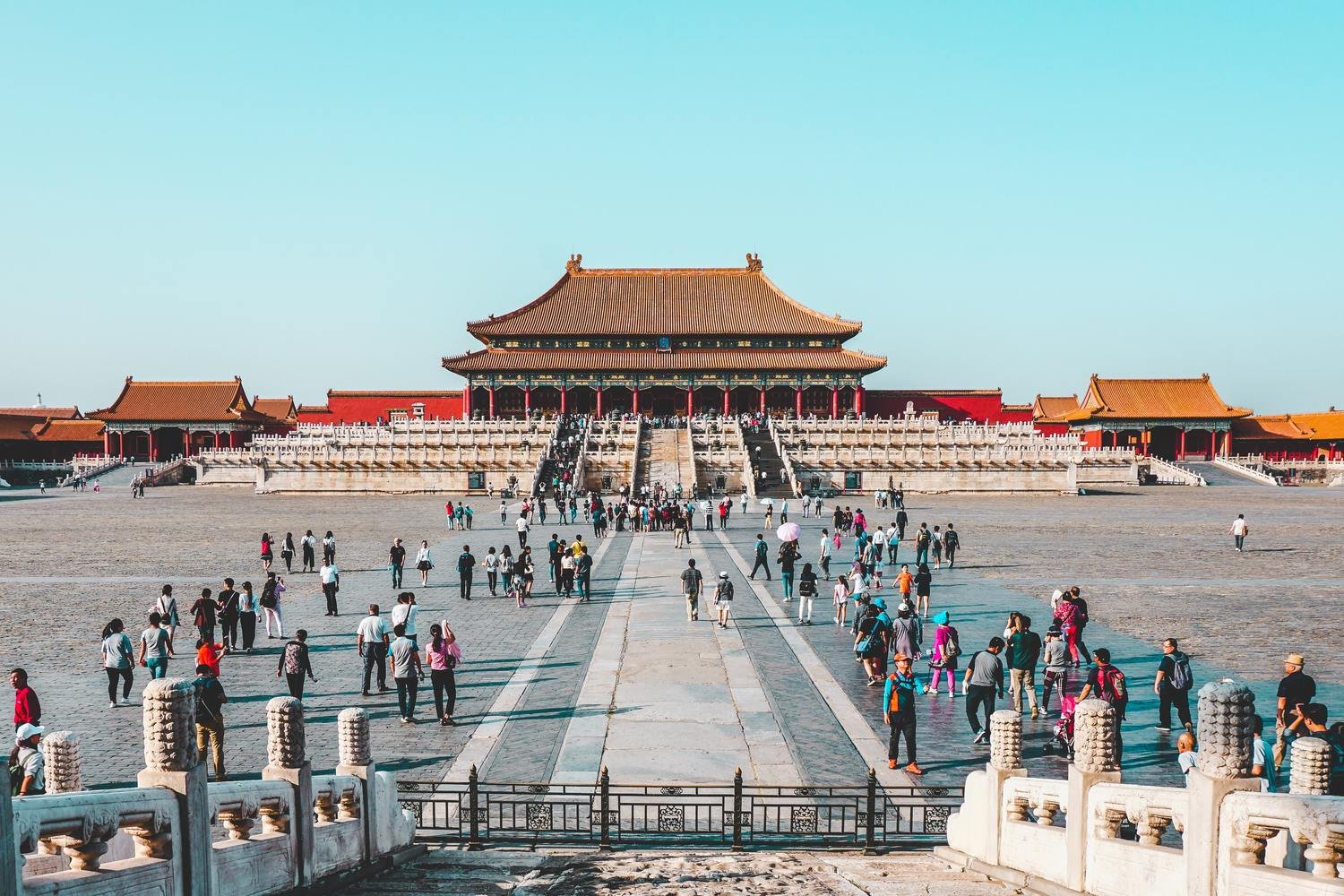 Photo by Ling Tang on Unsplash

In 1998 Disney came out with a movie called Mulan. It centers around Mulan, a female heroine who saves all of China and the Emperor from foreign invaders. In the movie we can see the Emperor’s grand palace and that spectacular scene when all of China bows to honor Mulan for her bravery. Leaving the animated movie and looking towards real life, the palace of the Chinese emperors is a bit mysterious.

The palace of the Chinese Emperors is a bit mysterious.

The Forbidden City, which is where the complex of the palace is located, rests in the heart of Beijing, China. Beijing is the capital of China. The palace was commissioned by the Yongle emperor of the Ming Dynasty in 1406. The mystery lay in the fact that access to the palace was denied access to most of the population. Government officials and even members of the imperial family were given limited access to the palace as well. Only the Emperor alone could roam the palace as he pleased. The palace was designed to be the center of the ancient walled city of Beijing. It is enclosed in a larger, walled area called the Imperial City. The palace compound boasts 178-acres and has 980 buildings. The compound was also designated a UNESCO World Heritage site in 1987 to recognize its importance to Chinese history as its central location of power for five centuries, along with its traditional Chinese art and architecture. From 1420 to 1644 the Forbidden City was the seat power of the Ming Dynasty and later the Qing Dynasty. After 1912, the last emperor of China, Puyi was abdicated, the Forbidden City was no longer the center of power in China. The emperor was allowed to live and occupy some areas of the palace until he was forced to leave in 1924. The Palace Museum was then established in the Forbidden City in 1925 and can be visited today. 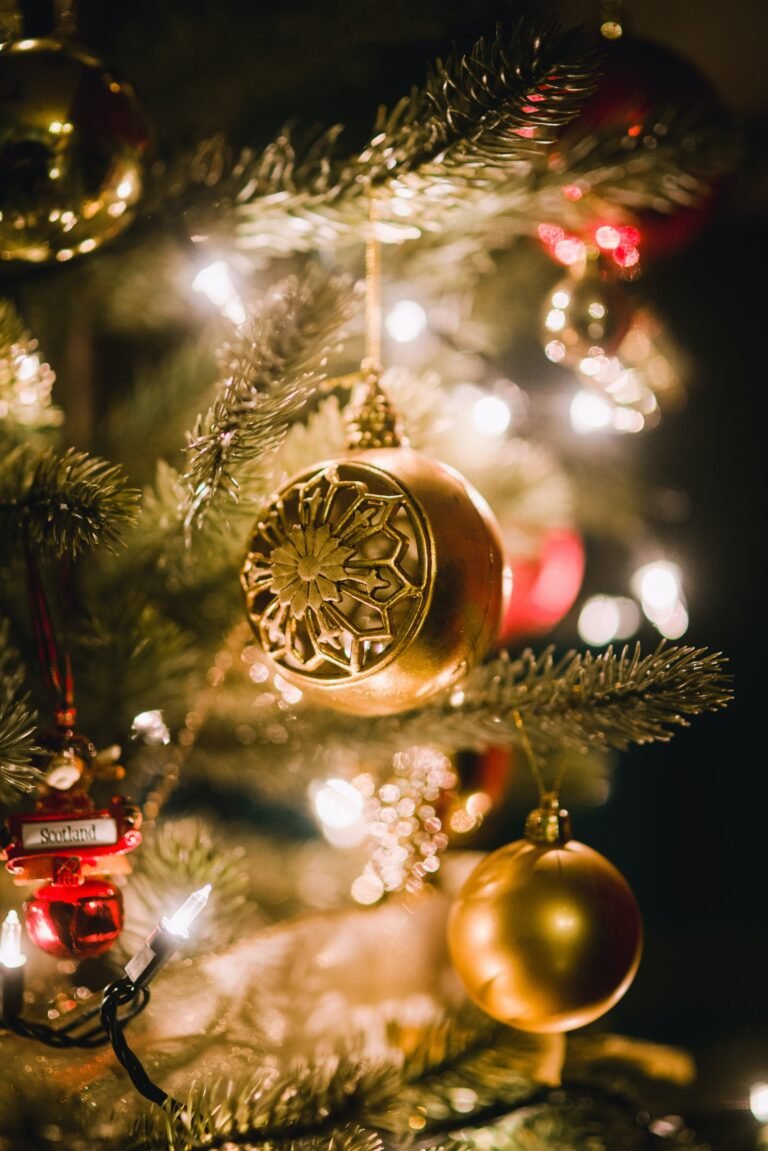 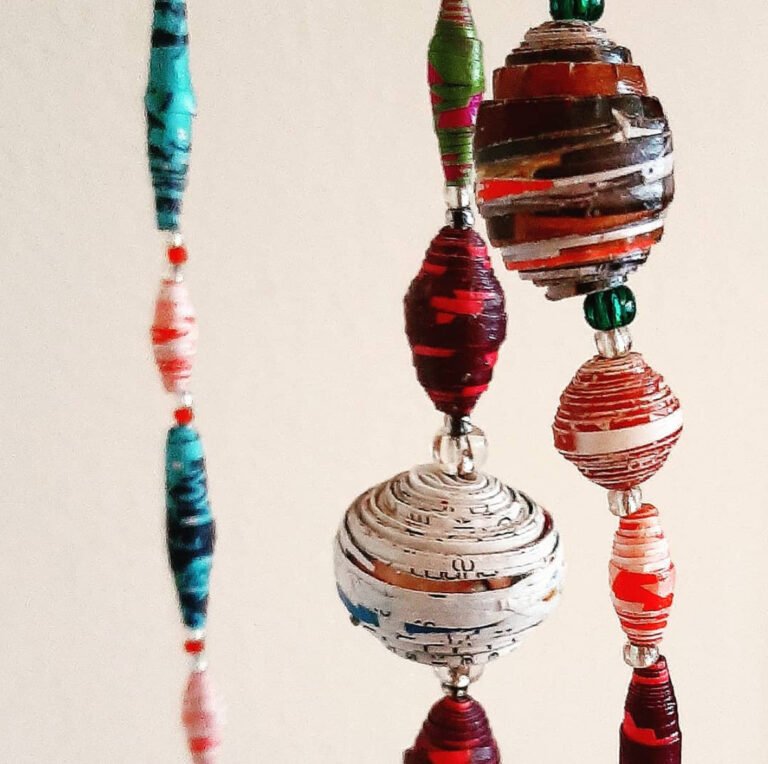 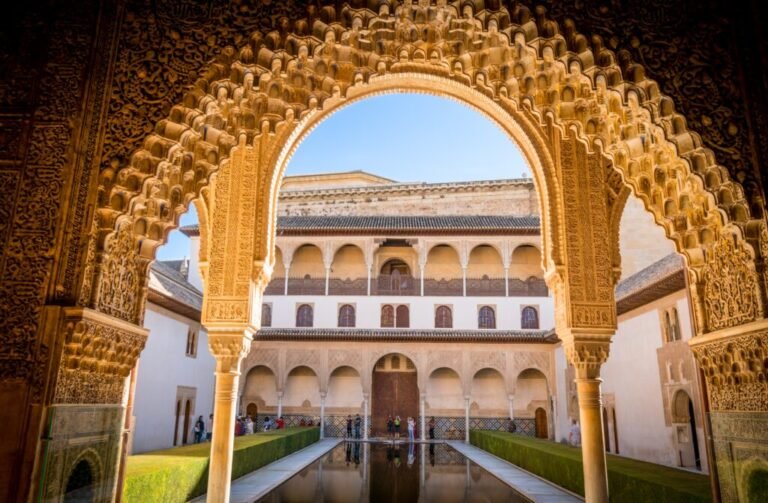